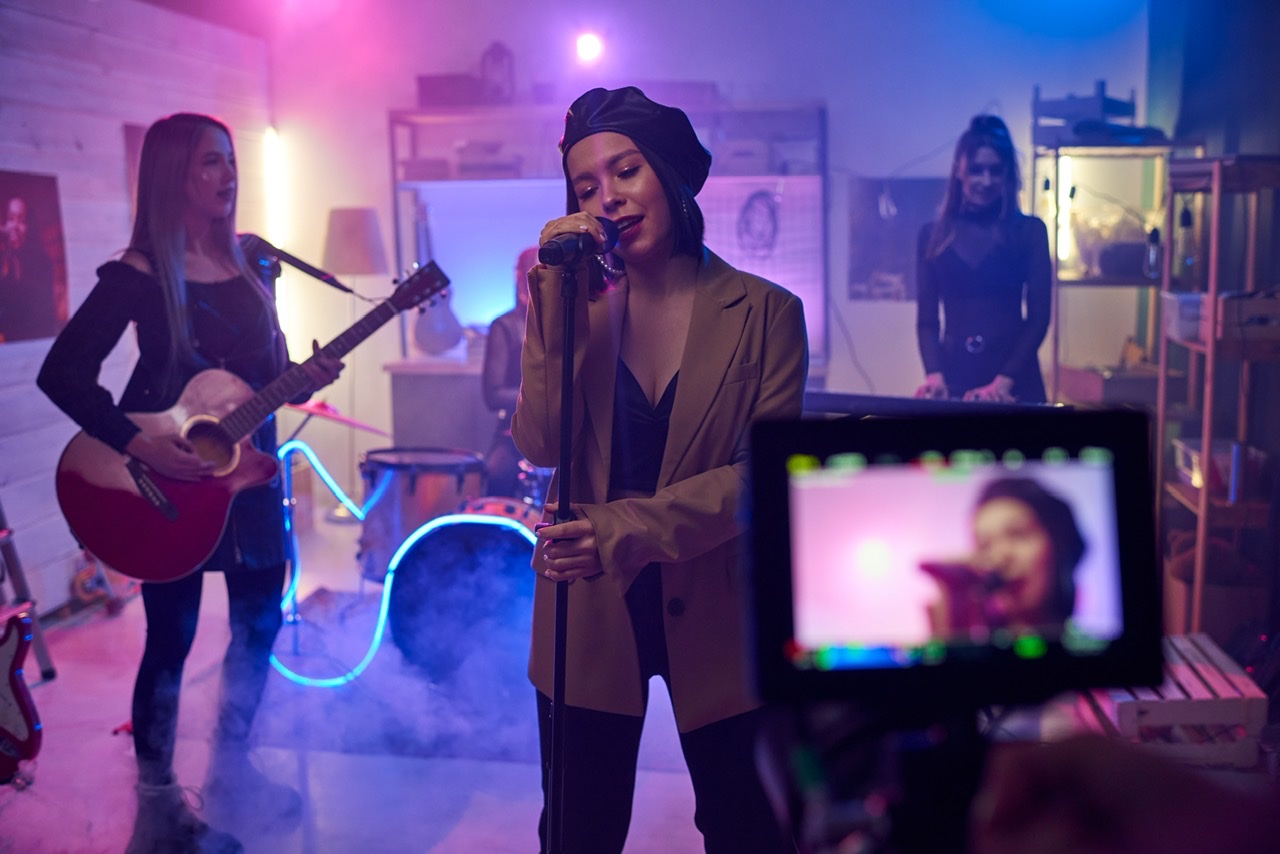 Did Video Kill the Radio Star?

Before MTV, Radio made superstars. Then came the music video and virtually overnight a visual companion to the audio art that musicians created became a necessary sidekick for any pop star. Radio hits are still common, but when the medium of music videos finally had a forum to show them day and night with the launch of MTV, the video gave a visual aide to what had always been an auditory art form. The hot new artists of the 80’s revolutionized how fans consumed the music they love. MTV debuted on August 1, 1981 with the aforementioned and now iconic music video by the Buggles, and the connection artists have to their audiences has never been the same. Now most musicians are focused on how to get a lot of followers on Spotify. And rightfully so!

The advent of the internet similarly triggered a staggering tectonic shift in the way artists get their music out to fans. Not long after, with the rise of Napster and mp3 sharing, established artists felt the very ground beneath their feet moving. It was the phenomenon of Myspace that the music industry truly discovered and began to appreciate the hunger of music lovers for greater connection and intimacy with music acts. Myspace, Facebook, and now Vampr are tools that allow artists perhaps for the first time in history to be the real drivers of their careers. 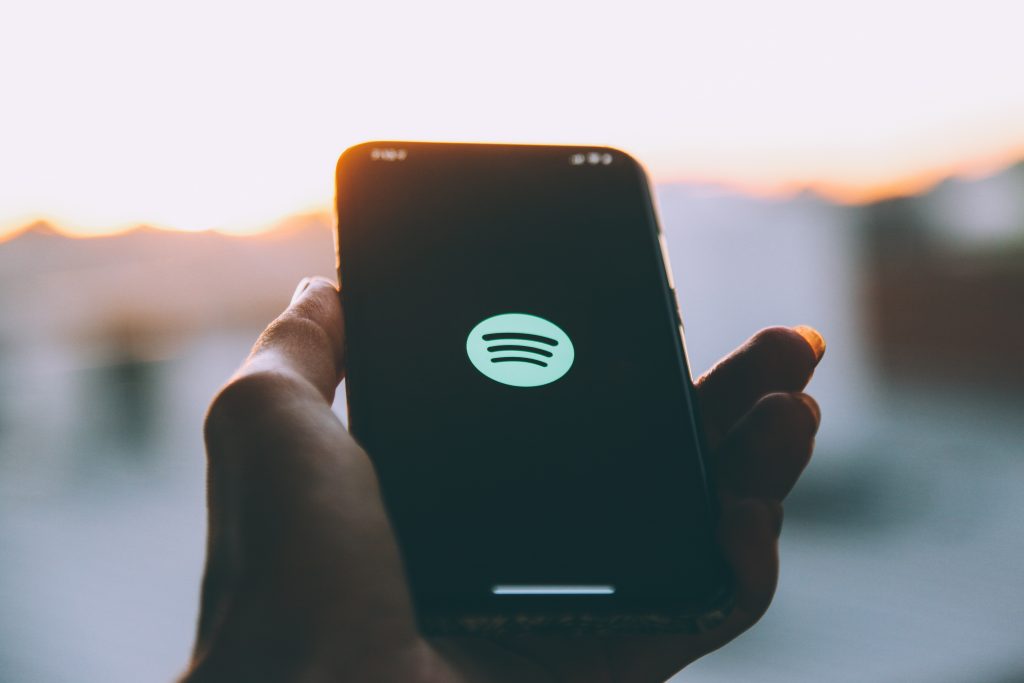 Vampr Pro Academy can teach you how to get a lot of followers on spotify!

Before social media, who you knew was just as important as how talented you were when trying to springboard an artist or band onto the charts. If either the record company executives or radio presidents did not like a band for whatever reason, a band’s shot at success could be destroyed before it ever really began. Today a band’s success is a much more direct reflection of their ability to connect with an audience. By harnessing the power of social media, you can bring your music to more people and in a short time develop relationships with fans all over the world. Once learning how to get a lot of followers on Spotify and other social media platforms, it allows musicians to build an audience and listenership without ever needing to conform to what record label bigwigs dictate. Particularly with Vampr, a group or artist’s success can be completely depended on their own ability and talent for attracting listeners.

It once was the norm for artists to gain exposure mainly through 3-minute radio clips and the occasional appearance on late night variety shows like Ed Sullivan. This changed when artists like Elvis Presley and Frank Sinatra started making Hollywood films as a way to give their devoted fans more of what they clamored for. Movies instantly became a powerful way to catapult artists from mere popularity as singers and musicians to blockbuster star performers in the public eye on a global scale. Those lucrative Hollywood paychecks were not to be sneezed at, either. 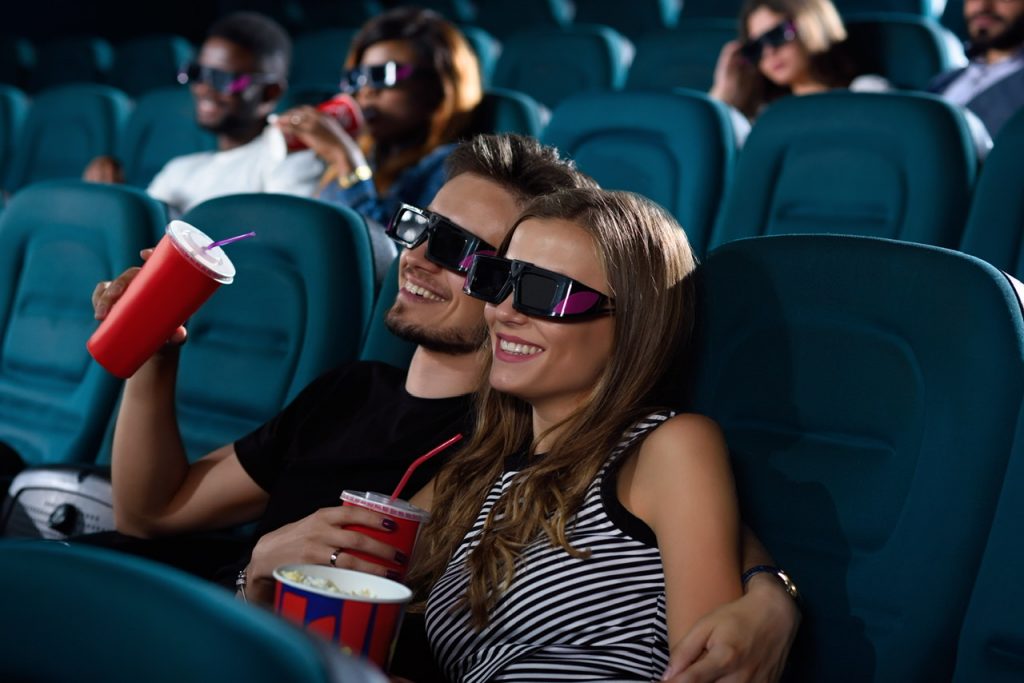 The Beatles used cinema as a way to engage with their ravenous fans as well. Unlike Presley and Sinatra, the Beatles made movies in which they were playing themselves. They were inviting fans to come see a kind of behind the scenes look, in a time when fans had very few ways to feed their Beatlemania.

The desire to consume more and more of the band’s audiences loved led to all sorts of behind the scenes films like The Grateful Dead’s “Festival Express,” as cameras followed the band touring with Janis Joplin across Canada on a train.  The Band’s “The Last Waltz” was a glimpse in their historic final performance as they were joined by A-list stars like Bob Dylan, Muddy Waters, Neil Young, Joni Mitchell, Ringo Star, and Van Morrison only to name a few. There was the Who’s “Tommy” which was a film to accompany their concept album of the same name, becoming known as the first Rock Opera. David Bowie’s character Ziggy Stardust was a way for him to create a story to accompany his music and create a kind of mystique. Prince’s “Purple Rain” was in the same vein, a way for audiences to see and listen to an artist tell a story.

These documentary and dramatic movies were made during an era when fans had very few ways to soak in the artists they loved. Today’s band or solo artist has so many more ways that they can share their music and vision with an audience. First and foremost Vampr, which when used and explored to its full potential should allow an artist to attract all sorts of complimentary talent. For instance if you’re a talented pianist and are able to create your own original piano pieces but just can’t seem to find the lyrics to go with your tunes, Vampr will help you find your own Bernie Taupin. You must present yourself to the best advantage in order to attract the best talent. Make sure you have thoroughly filled out your profile, and maybe even posted images and videos of you playing your heart out. Remember the more you put into Vampr, the more you get out of it, so upload often and check back frequently to take full advantage of these unique features. More swipes bring more connections, and that’s how your presence grows.

How To Get A Lot Of Followers On Spotify

If you can connect with audiences, the fans that take the time to reach out to you should bring the response you’re looking for. This will pay dividends. You won’t be creating a loyal fanbase for yourself but a following that will preach your gospel and share your music with their friends.  When you perform live always, always have available merchandise promoting your act. Sell it at as low a price as you can afford. Remember you’re trying to break through so that you or your and will be a household name, you’re not trying to compete with the fast fashion outlets at your local mall. 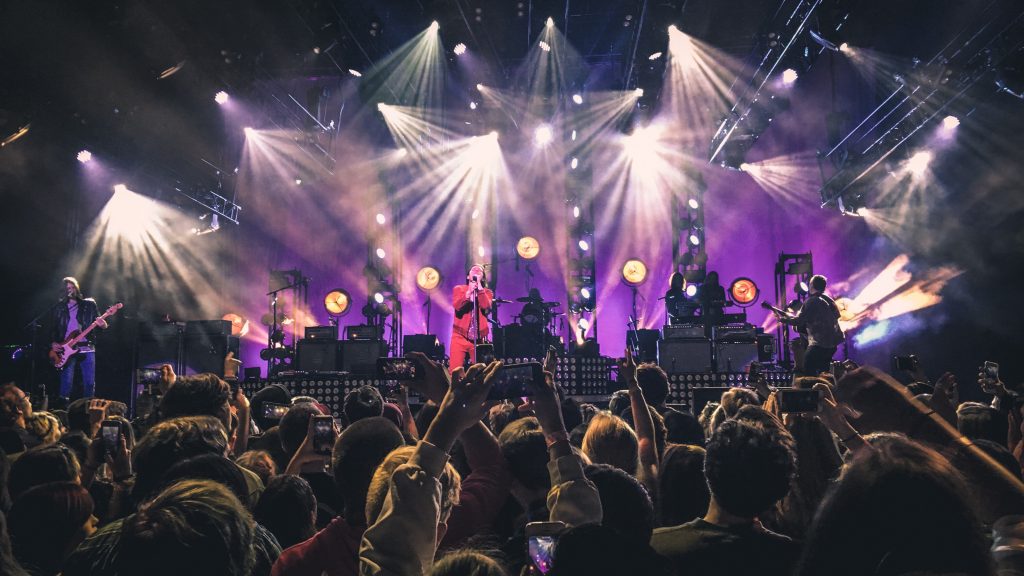 Once you have a solid group of fans, people that turn to your shows over and over again, people who know your name and what your favorite sports are, once you’re at that level, you’ll need to expand your audience. One way to accomplish this is to look outside your usual genre to find a similarly well-liked artist that you can collaborate with and reach out to their fans as well. Think what Aerosmith and Run DMC did for each other. Or if you’re already feeling confident with the amount of attention you’re getting, seeking out pure talent is always a good way to go when trying to collaborate. Think Eminem and Dido.

If you are trying to learn how to get a lot of followers on Spotify, look no further than Vampr Pro Academy. You can leverage them to build you brand and help reach more fans and opportunities!

Now go out there and create your own legacy, find your own fans, build a brand and give it everything you have! Consider yourself supremely fortunate to have so much history that you can look back on and try to learn how you can increase your odds of success. Between the talent you’re blessed with, the knowledge you can attain from absorbing how performers of the succeeded, and course with this amazing new community and vehicle at your disposal, Vampr, there has never been a better time to pursue the dream of finding your perfect collaboration, finding your fans and making your music happen Good Luck!!!