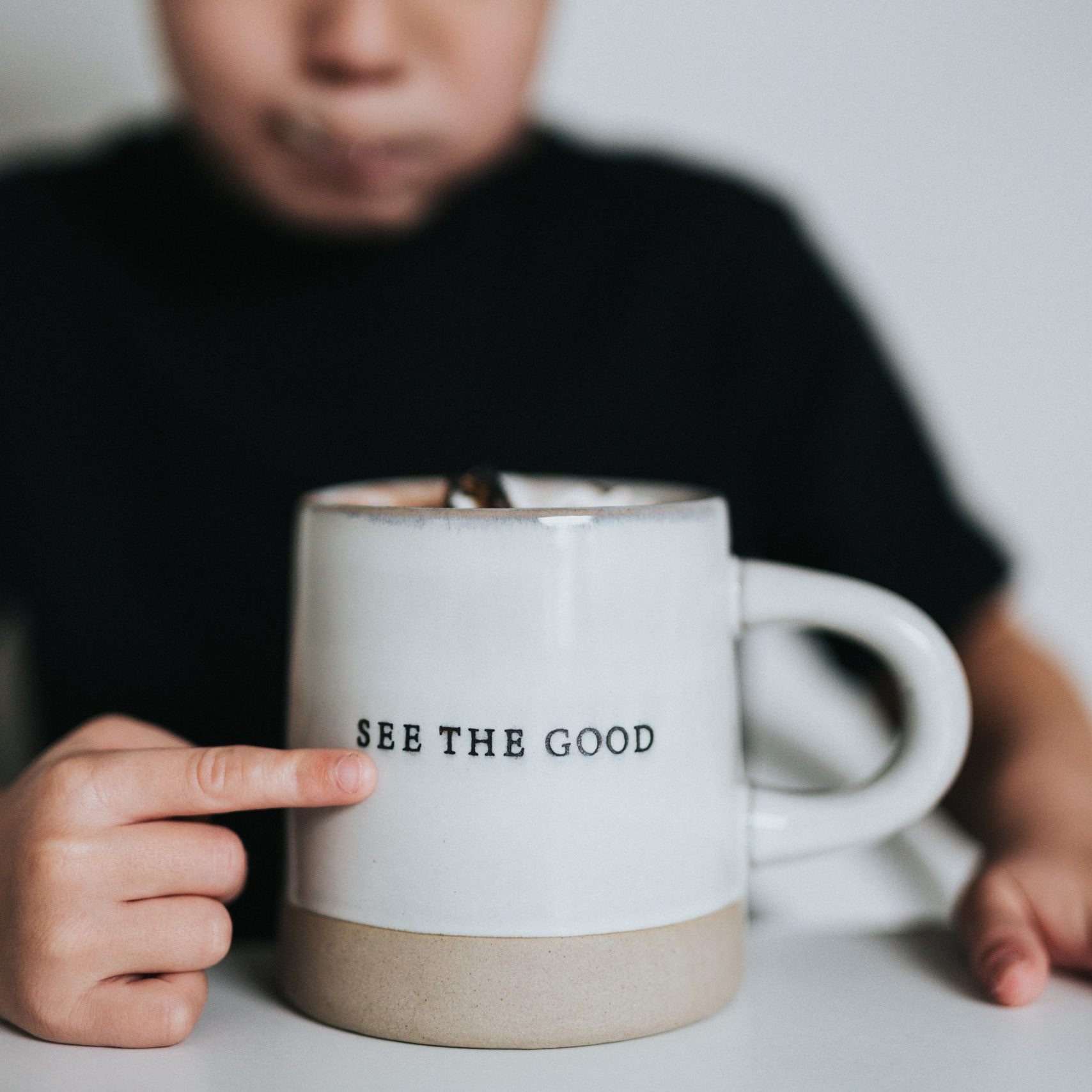 What Did They Really Mean? Learning How To Take Criticism and Improve Your Art

Criticism can make or break the way a musician feels about their own music. Letting music you’ve worked so hard on out into the world can be exhilarating but also give rise to uncertainty. Some people will love your sound, but others will have complaints and suggestions. You can rely on members of either camp being eager to share their thoughts. Take these constructive criticism examples and learn from them to adapt without getting upset!

Exposing your work to judgment as well as to praise is essential for creative growth but isn’t always painless. Hearing what other people think is good or bad about your sound, having your strength or weakness as an artist openly evaluated can be a dizzying process. The message of positive feedback is that no changes are necessary, that your song, your performance, is perfect as is. Feedback suggesting improvements could feel more negative, even discouraging. Recognizing an opportunity to use challenging feedback to make changes in your music can transform your career. 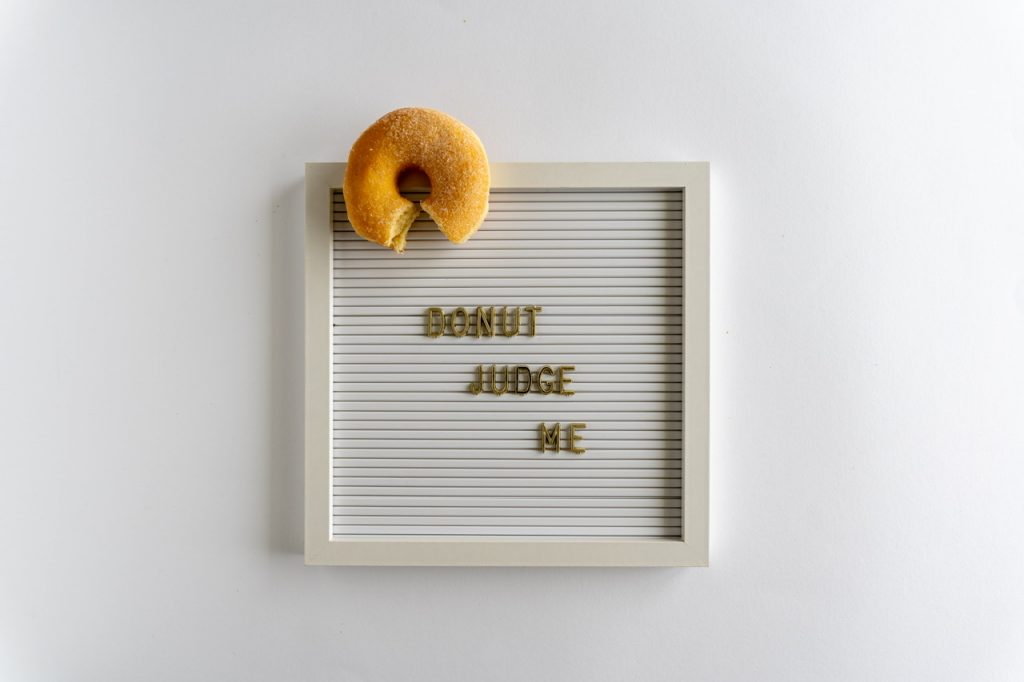 Any feedback is ultimately good because it means people are listening, but an uninformed critique isn’t always useful for a creative. Enthusiastic praise for a painting in an art show coming from the artist’s mother isn’t likely to be taken seriously, nor is a more scathing opinion of the same art offered by the painter’s angry ex. It’s criticism from an objective impersonal listener that can play a huge role in helping the artist improve.

Compliments and praise can fuel your drive to keep recording or performing, but it’s impossible to open the door for positive attention without also letting in your less adoring fan base of potential critics. It doesn’t take a degree in music theory for someone to express their opinion of a live show but absorbing feedback merely as good or bad does little to fertilize new growth. For bands without much experience playing live, or bands that mainly record without the immediate reaction of a live audience, constructive criticism examples can be extremely helpful. 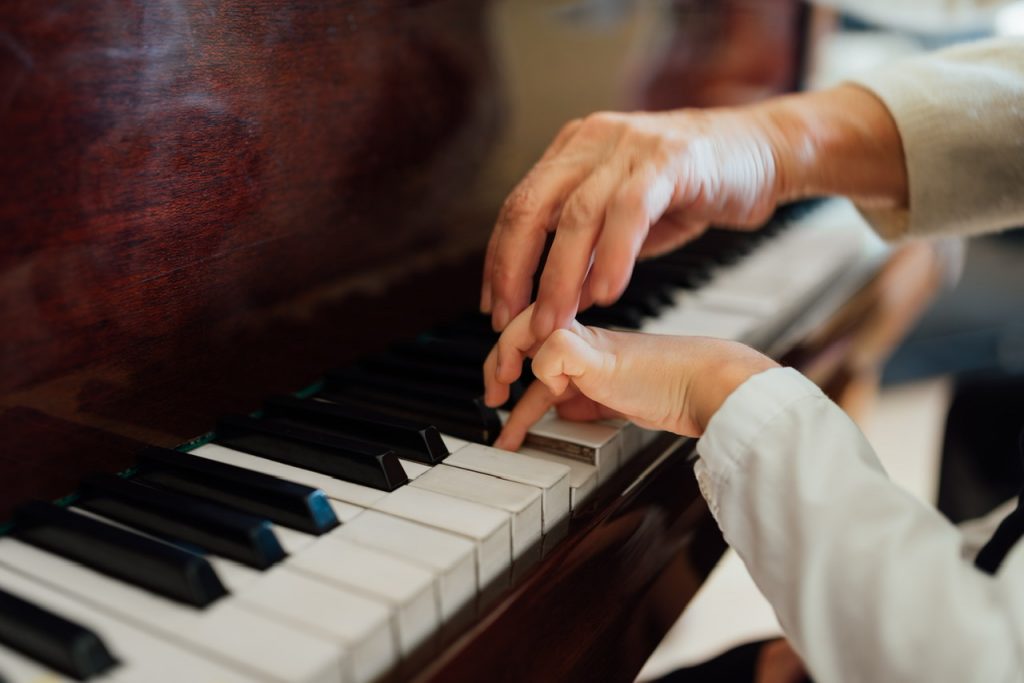 It’s been said it takes 10,000 hours of practice in order to master a skill. Any musician can put in 10,000 hours of practicing their instrument, but it would be nearly impossible to spend that number of hours performing on stage. Learning to implement changes to your on-stage performance based on criticism can be a clever way to become more professional without touring as frequently as the Rolling Stones.

For any aspiring professional in the music business, learning how to accept criticism, to think of it as a gift rather than a judgment, is a vital ability if you want to succeed. To thrive in such a competitive field, you need to be able to turn an awful lot of people into fans. A painter doesn’t need 500 thousand avid fans trying to buy every sketch they make, or to follow them from city to city to watch them paint. A sculptor doesn’t necessarily need to cultivate a sizable audience in order to achieve acclaim. These artists only need a small group of wealthy art fans or a community that values their work enough to turn an empty space into an art gallery where people can come and take in their creation. To have a career recording and performing music, you need to appeal not only to followers of your music genre but also make converts out of those that would least identify as fans of the type of music you play. A jazz saxophone player would want not only jazz devotees to appreciate their sound but hope to be able to turn all sorts of music lovers from rock to hip hop into fans. 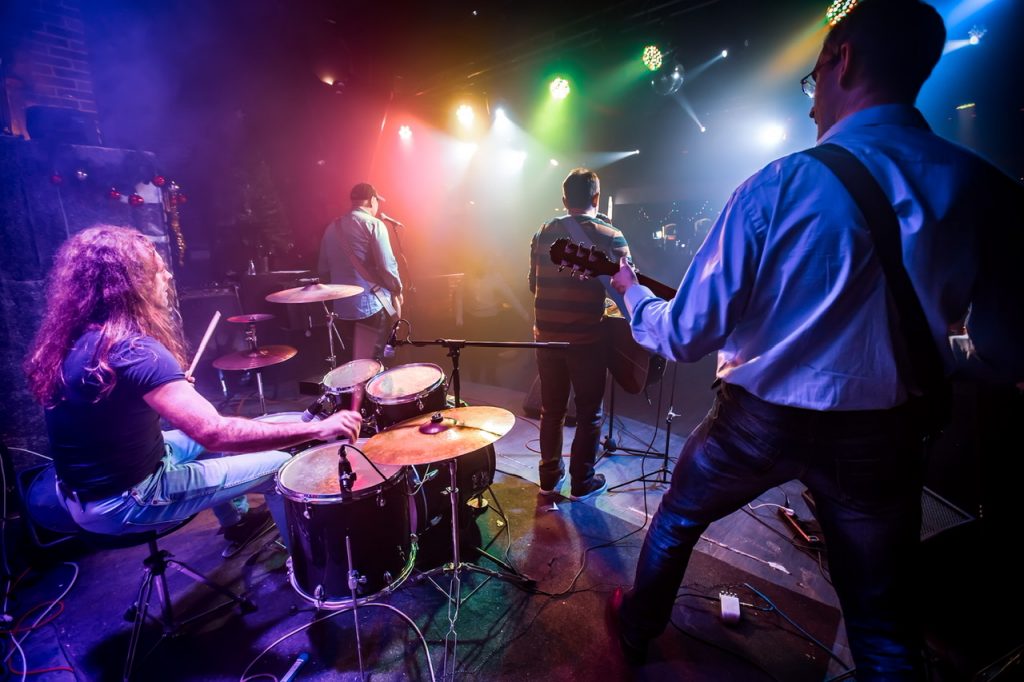 Successful artists will tell you that every new achievement builds on the last. The satisfaction they get from their work is equal to the amount of effort and passion they pour into it, using every tool at their disposal and all the help and inspiration they can possibly muster. The ability to improve your music through thoughtful consideration of the constructive criticism examples you receive can be almost like having a cheat code on a video game, a life hack from an unexpected source. Learning to gracefully process criticism and putting that information to good use is a skill that we could all learn to apply better in our lives. 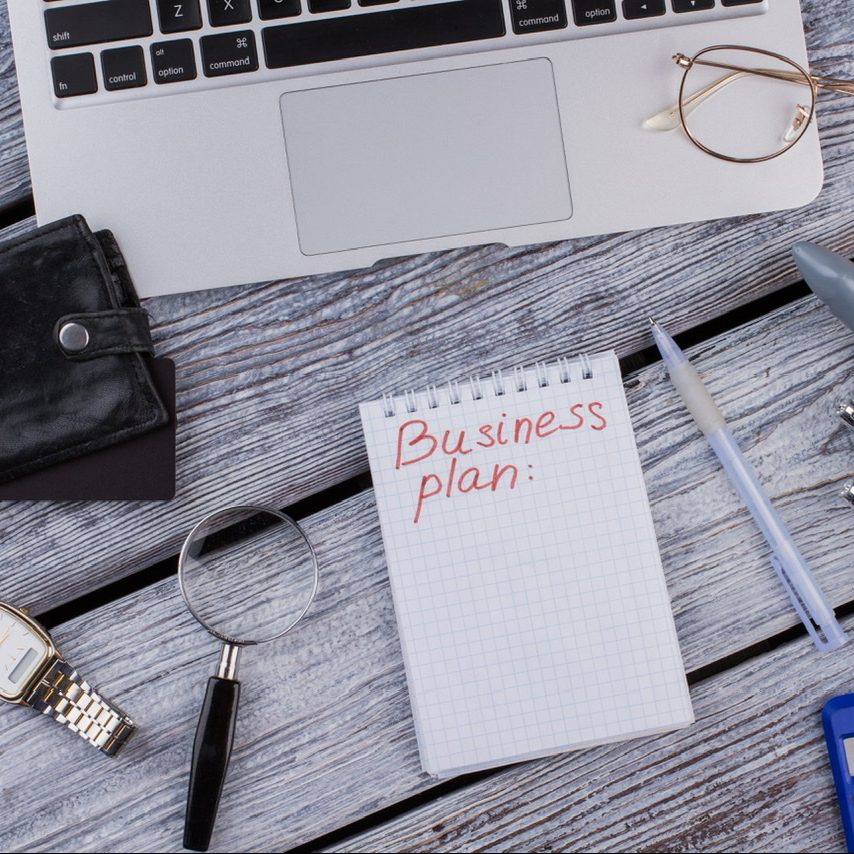 Learn How To Track Your Progress

Ever had that dream where you’re late for school, it’s time for final exams and you haven’t studied at all? It’s a common nightmare, but next time it happens try imagining this instead: You’ve just come home but your house is different somehow, finer, more inviting than you remembered it being. You know it’s OK […] 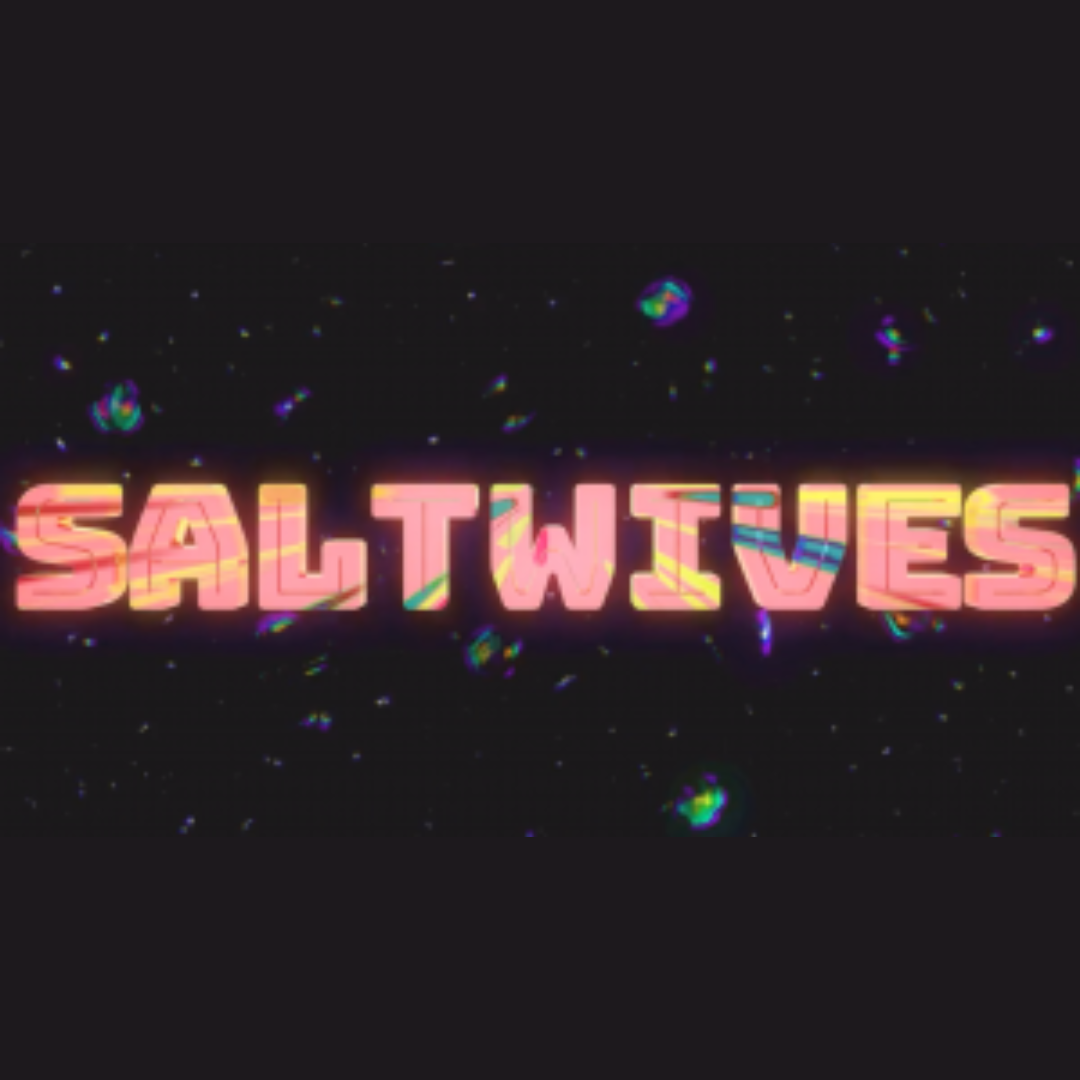 Six Tips To Moving Your Career Forward from David Phelan

As one half of the songwriting and production duo Saltwives, David Phelan boasts an impressive catalog with his partner Alex Oriet. The two have worked with some of the biggest names in popular music. Their most recognized singles include: Zayn and Sia’s single, “Dusk Till Dawn,” to Bebe Rexha’s single, “No Broken Hearts” ft. Nicki […] 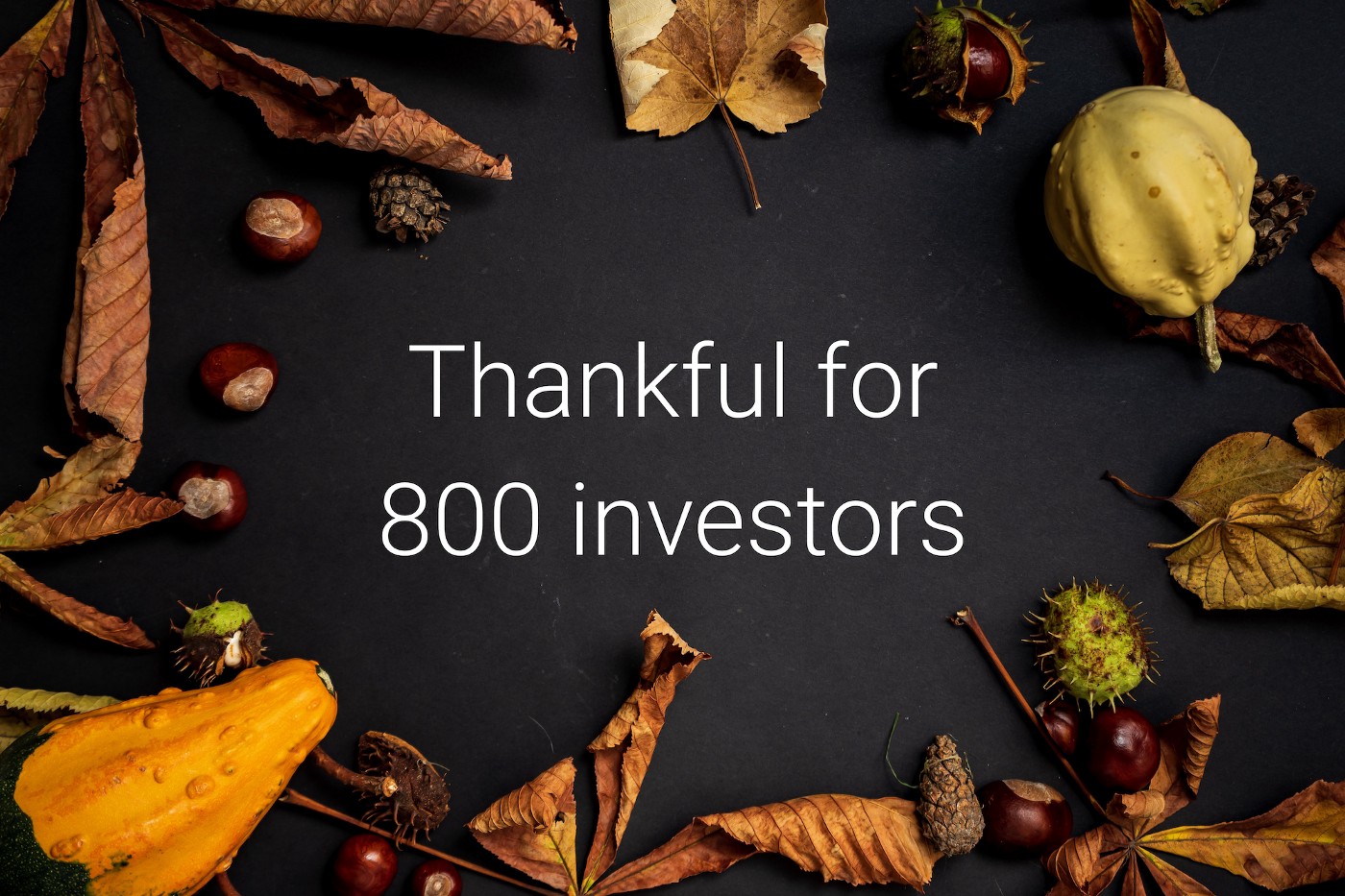 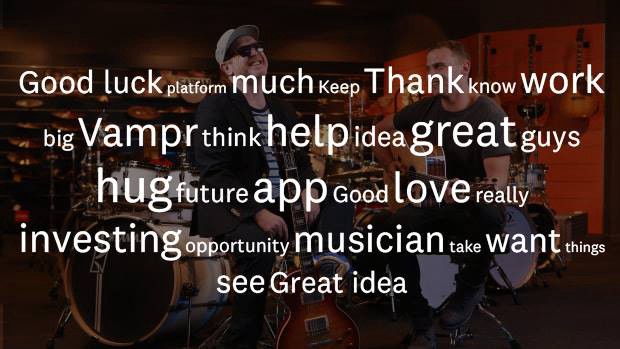 Baz and I were blown away by your response to last week’s big question: should Vampr explore crowdfunding? The answer was a resounding YES with over 500 people sending us encouragement and enthusiasm! One quick look at this word cloud based on your responses highlights the quality of character the Vampr community attracts. Y’all are […] 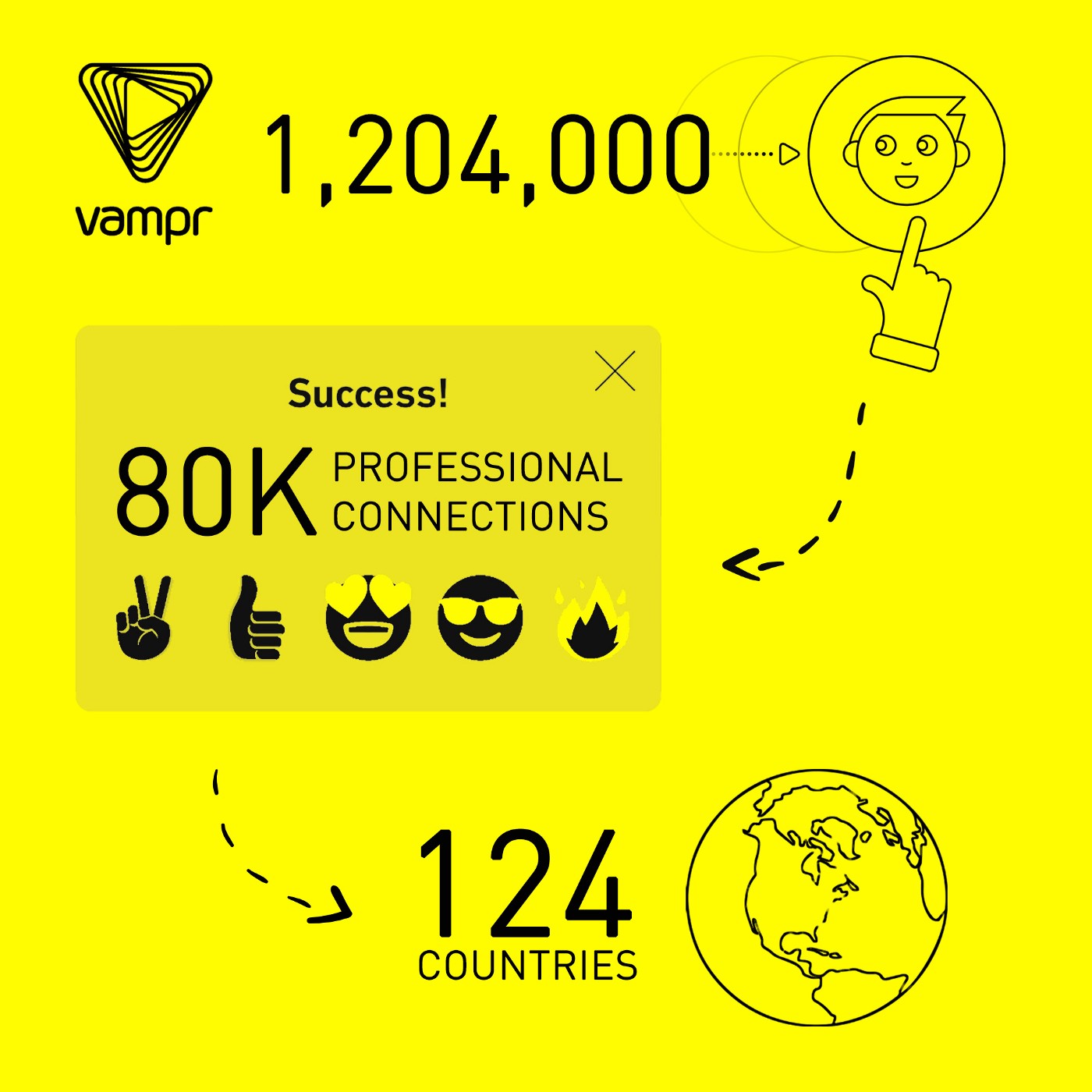 A Quick Update — Because who doesn’t love an infographic?!

In April we announced our first set of figures, reporting that Vampr users had swiped on each other 250,000 times and made 15,000 connections across 96 countries. We also kicked off our Vampr Stories series. Well, in just 60 days since that blog piece, the Vampr community has exploded! We’ll let the above infographic do […]