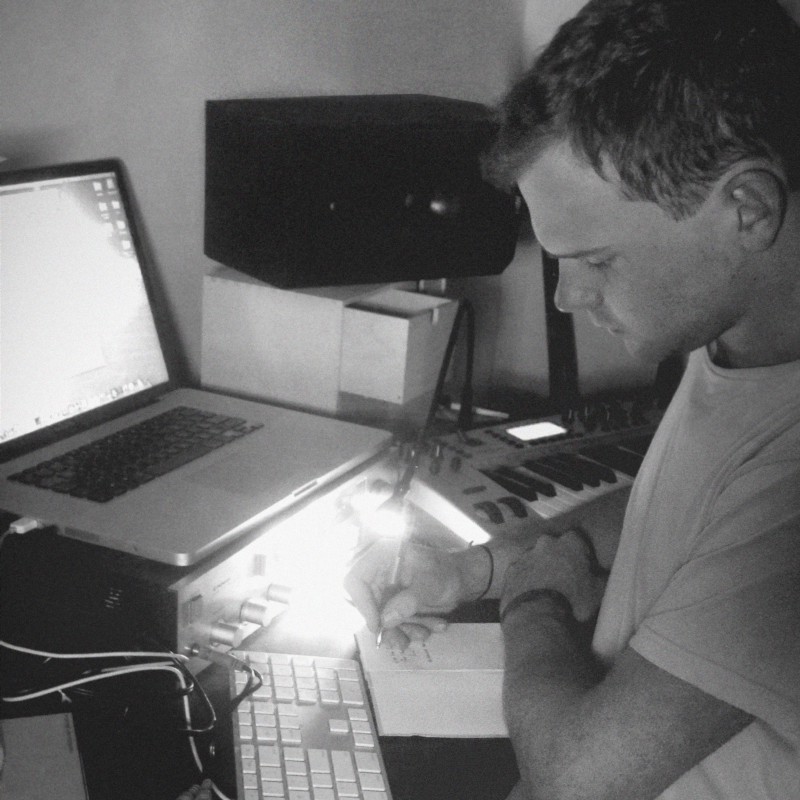 The Revolution Will Not Be Monetized

Truths and Musings from Raising a Seed Round

As you are probably well aware Vampr just closed our seed round of fundraising. We raised close to $1.2M between private and public funds and let me tell you… it kicked our ass. Throughout this process, I learned quite a few things about raising capital and entrepreneurship which I wanted to jot down while it’s all still fresh in my mind.

First, about Vampr. Our platform gives creatives the ability to discover, connect and collaborate with other creatives instantly. My co-founder Baz Palmer and I have enjoyed successful careers in music, and we have been watching on excitedly as the industry began to evolve and revolve around the internet. However, one thing was missing! It became increasingly obvious to us that whilst certain previous challenges were being solved at scale (ie. distribution, publishing, fan servicing tools) the biggest barrier to entry and challenge of them all was being completely ignored: Getting started! Finding your tribe and building your network. Labels and the rest of the music industry gang seemingly had no real short-term incentive to address this problem either.

So we set out to create a tool we wished we had when we were starting out.

In taking on this challenge we committed to building something great. We wanted to build a movement. And every movement grows from the inside/out. We wanted our core users to find utility and value every time they logged in. And then connect with that core user base — get them excited and let them evangelize. That’s where passion lives. That’s how we know communities are built.

But communities need support. Support needs resources. And you need capital for resources.

Well, we didn’t have a choice in any event. Our runway was getting shorter by the minute, and we’d done this twice before. Sure, we needed more money this time around, but how hard could it really be?

Don’t let Shark Tank fool you — does it fool anyone? — raising money sucks! Finding an investment partner is just like dating. You’re going to go on 1,000 first dates trying to find someone you like. You’ll burn through a boatload of money, spending hours talking about yourself and trying to impress somebody you’re not even sure if you really want to date!

Dealing with VCs is wild and it’s something we really did with a lot of caution. Getting in bed with a VC partner is somewhat straightforward but extremely hard to get out of. The wrong VCs will offer you a lot of money — but will give you terms on the money that will ensure you’ll always have to go back to them, or alternatively be fame obsessed: “Is Kanye in, man?”. For this reason we preferred dealing with the smaller firms and family offices. The right VCs? More often than not music isn’t their wheelhouse.

Then we had the added complication of crowdfunding. We’re incredibly grateful that our campaign attracted over 1,180 new investors, however the time it took to procure such a large collective of folks who were ready to invest was insane and frankly frustrating. Particularly securing the first $250,000.

Every morning started with calls lined up before the rooster crowed, where you were unsure if the person you were talking to was genuinely interested in investing or kicking tyres, or worse still, on a fact finding mission for their own crowdfunder or competitor startup. Really, that happens! This was my routine for the first several months of the campaign. It took me a while, but eventually I became savvier at vetting the calls before committing time to getting to know them. Time management and resilience became my best friends.

The upside, of course, was talking to so many diverse people excited about what we are doing. Big or small, everyone who participated, parted with real cash and were taking an active risk on our opportunity. Also, risk is relative. $100 is a lot of money for 99% of people on the planet, myself included.

I would also add that upon reflection our approach to due diligence was somewhat misguided, although we had all the right intentions. We spent a silly amount of time and money prior to launching this round in auditing our own company and publishing all of those materials online.

We wanted to wear transparency as a badge of honor.

However we now know that most investors — big and small — skipped on most of the reading and details, preferring to quiz Baz and I directly. This was what we were trying to avoid as there’s only so many hours in the day!

The most useless question in the world! But for VCs, it’s all about GROWTH and SCALE over everything. Even if you have to hack it. Hell… they actually prefer you hack it. Companies pumping and inflating user/consumer bases has kind of been a dominant story for the past decade.

You don’t need to be a tech nerd to have observed the hype and trends around these ‘fastest-growing’ companies and how much money they have raised.

All of these companies folded for one reason or another (WeWork on the decline), but it’s clear that saying you’re going to grow means 1000x more than actually growing or selling anything. And VCs don’t seem to care.

I will say, it does seem that people are waking up and understanding that there is way less value in having 7 million dormant people on a platform than having sixty thousand paying customers on a ‘smaller’ platform. Hopefully, there’s a wake-up call and we’re getting back to the core goal of creating great products with passionate fans.

Why does this matter? Because we found it so difficult to find partners who believed in our mission to grow organically. Time after time, we met with VCs and angel investors who only cared about our ‘scale’ or how fast we can grow — as opposed to believing in a community of independent creatives who are passionately using the platform right now.

Even our market leading position wasn’t enough for many investors. They wanted to see impossible growth charts — and I refused to play along. I wasn’t going to fudge our projections, opting instead to forecast based on fact. It’s important to have values and draw a line in the sand — ask yourself, what do you stand for? Is getting money at any and all costs the name of the game? No.

It’s one of the main reasons we went after a public raise. Let the people invest in us and let us tell you where the money is going. We didn’t want to lie on paper about how easy it was going to be to grow.

But we could, and did, show you the impressive milestones we’ve consistently hit along the way.

We don’t know how big we’re going to be. But we know we have an awesome community who really give a shit.

Some of Your Ideas Will Suck

Not so long ago we tried building a paired back version of Mailchimp. Our mailing list was getting rather large and the monthly fees were becoming excessive. So we set a development course, invested money, time and resources into building this alternative email marketing solution.

However we had/still have a really small dev team; the time spent building this admittedly tiny part of our overall marketing machine was time spent neglecting user feature requests and bug fixes.

It’s moments like this which force you to step back and reflect, override your pride and realize Vampr is as much theirs as it is ours. And if people really like something, they’ll use it.

Nothing prepares you for being an entrepreneur. Sure, you’ll hear about the long nights, dedication, etc. We all know about the sacrifice.

But you know what nobody mentions?

Laying people off. And how hard that is.

Unfortunately, we had to lay off six people over the course of a year spent raising.

Sure, there’s 7 videos on YouTube and plenty of ‘scripts’ on the internet on how to lay people off, but there was nothing that prepared me for that. It was the hardest thing I’ve ever had to do in my professional life. And nothing in all my years prepared me for it. It’s very difficult to tell a teammate, one whose livelihood and family’s livelihood is dependant on you, that you can’t find a way to keep them active for the foreseeable future. Especially when you get to know their families and situations. These guys are human beings, not resources as they’re often described, and it takes a psychopath to not take that duty of care very seriously.

We’ve been through it all. And we have more to go through. But it’s a beautiful struggle.

There’s parts of the startup game that we detest and despise — but it’s a game we’ll keep playing and keep winning at until we have enough influence to change it.

And with all that we’ve learned… I wouldn’t do anything else.