Introducing Vampr Publishing — our next big move in music

Can you imagine turning on the TV and hearing one of your tracks playing over the hottest Netflix series? Or imagine seeing an ad for the next Tesla and your song is the soundtrack?!

That’s what the music industry calls a sync — and a very good one at that.

Sync — short for “synchronisation” — refers to music being synchronised with visual images.

There’s thousands of these opportunities signed every day, from video-games, to films, to commercials and TV. But this doesn’t happen unless you have a publishing deal or similar representation.

The problem facing fledgling musicians is that Publishing deals are few and far between — and they’re increasingly hard to come by. Sure, there are companies who will allow you to pay a premium for a chance at these opportunities, but the reality is that the average songwriter on these platforms makes far less than their subscription cost.

Vampr Publishing will be run from our newly established London office, headed up by Josh Smith, who joins Vampr from Music Gateway. With years of experience in music tech startups, Smith’s goal is to push the independent music industry forward and improve the commercial potential while lowering the barriers to entry for artists. Smith will be supported by Jessy Trengove who recently joined Vampr in her role as Head of Analytics and Insight.

Publishing was never on the roadmap when Baz and Josh first set out to connect musicians around the world. However as the network grew, so did one question from our users: “How do I get my songs on film?”

As the world’s largest social collaboration platform for young artists, we saw a unique opportunity to quickly build one of the biggest sync representation catalogues in the world, disrupting the music publishing landscape along the way.

We wanted to democratize opportunity and guarantee more favorable and quantifiably fairer terms for all writers and musicians. The Vampr Publishing platform is being built for the hitmakers of tomorrow and will offer licensors a rich catalogue of diverse and original unrepresented tracks ready for the perfect sync. Today marks the start of the revolution.

Vampr was founded by Australia’s ​The Music Network’s ​30 Under 30 Power Player, Josh Simons, and multi-award-winning songwriter/guitarist and tech entrepreneur, Baz Palmer. The award-winning app is home to over half a million users and is active in every country. Vampr has helped fledgling musicians broker over 5 million connections worldwide.

Josh comes from a family deeply entrenched in the world of music publishing, from his grandfather Cyril whose 50 year career included serving as the Managing Director of Universal Music Publishing Group and Chairman of the PRS, to his father Tony whose own company represented Michael Nyman as his publisher whilst working with Paul McCartney and Jeff Wayne among others.

Baz has had countless major syncs as a writer, with his tracks used extensively for marketing campaigns, all the way through to TV series and soundtracks of feature films. Baz will tell you that a great publishing operation is essential to having your songs synced. They need to know where and when to pitch your tracks and have the relationships with agencies, music supervisors and creative directors to guarantee your tracks are heard.

Nevertheless in their early days as songwriters, Baz and Josh both experienced the struggle of finding sync opportunities without a traditional publishing deal. This struggle is universal among songwriters. Vampr Publishing was created to solve this problem for the next generation of creative souls around the world.

Sign up to Vampr Publishing for free in-app today!
www.vampr.me 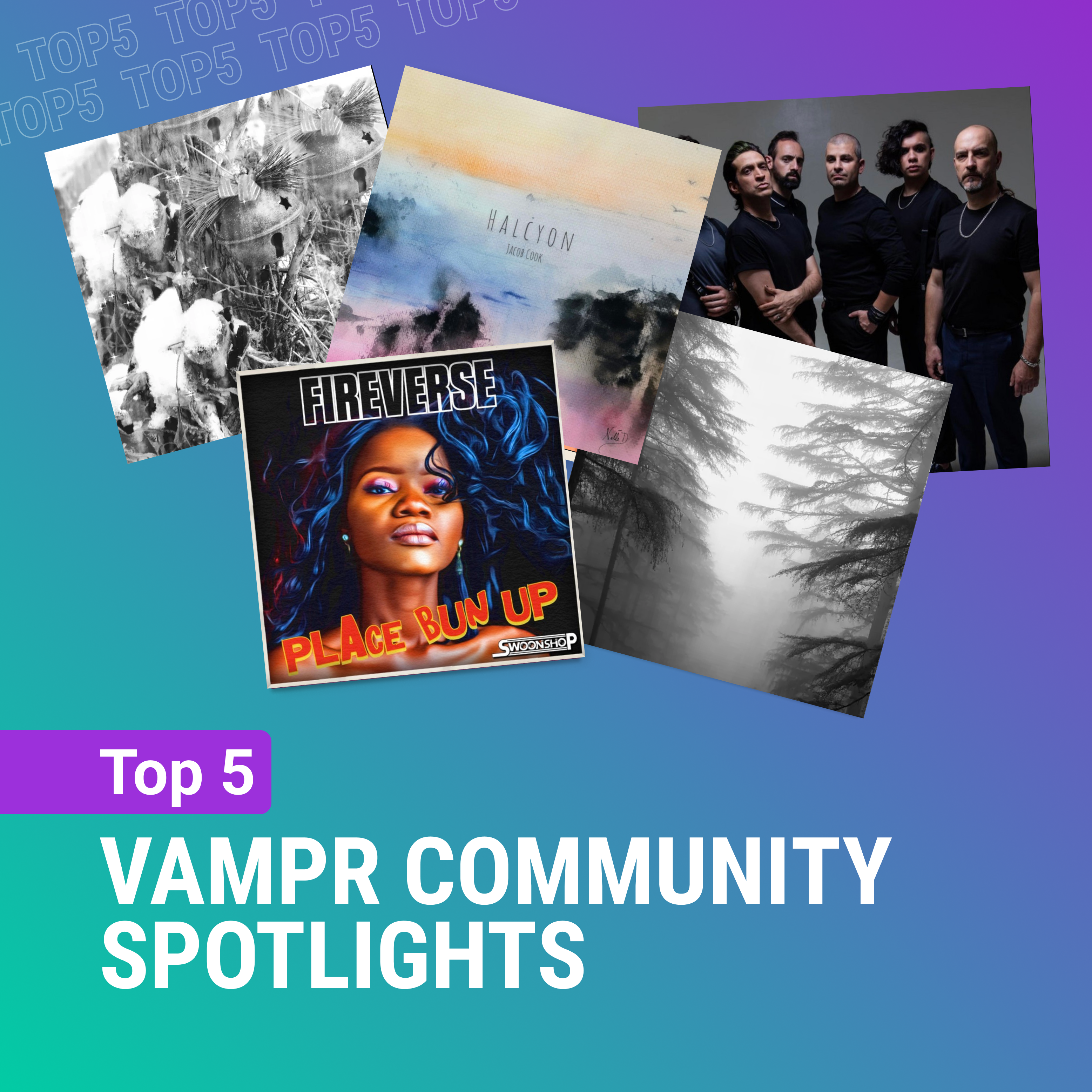 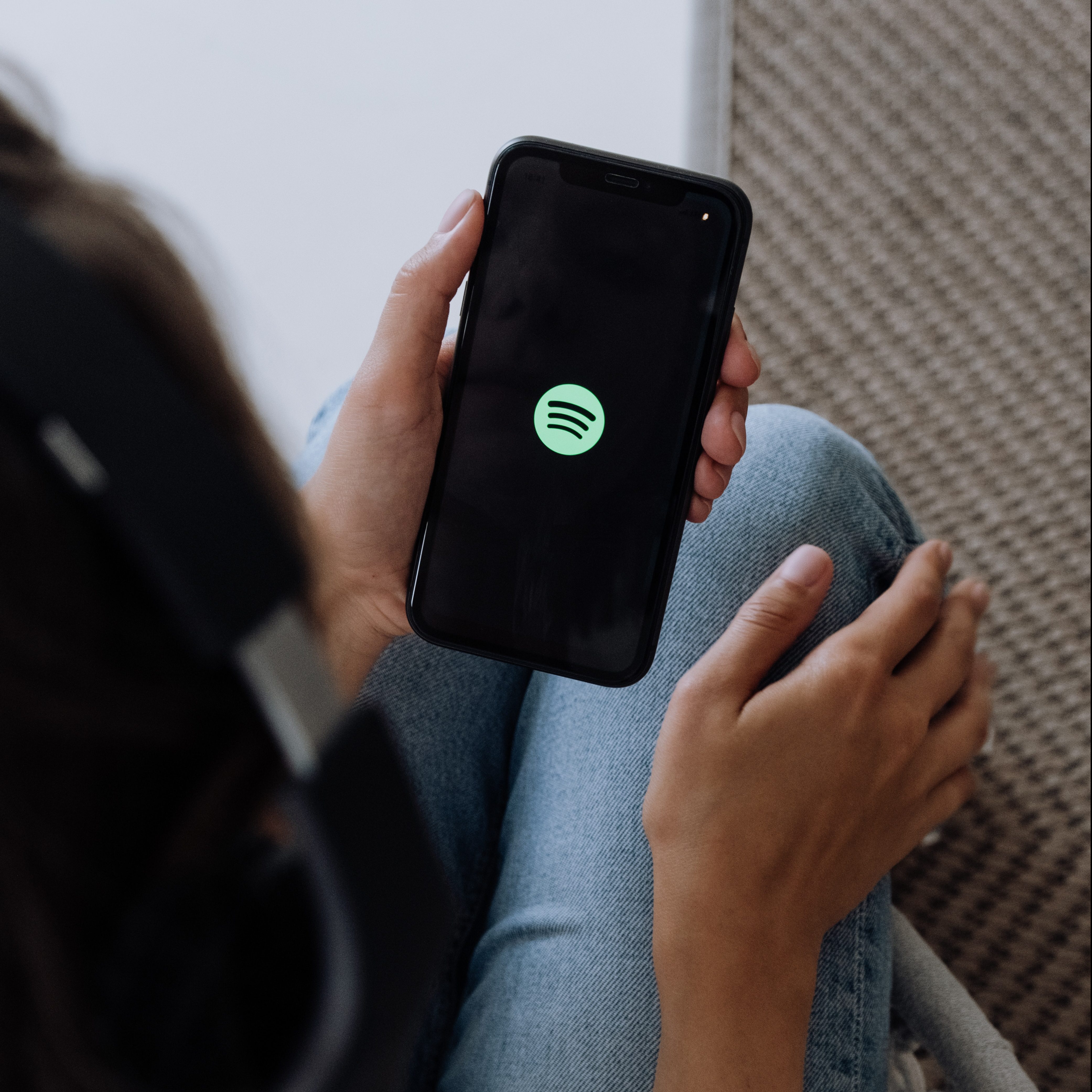 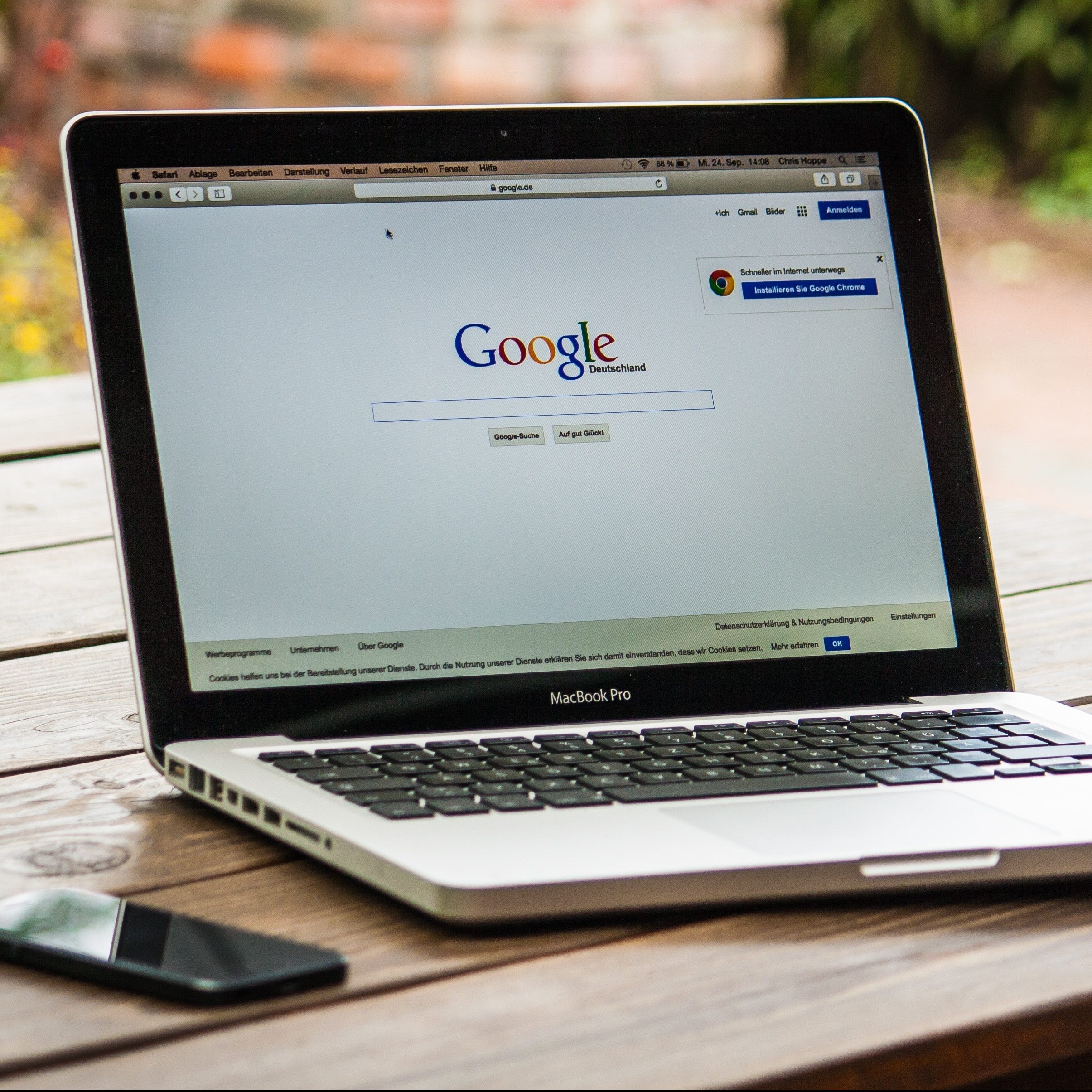 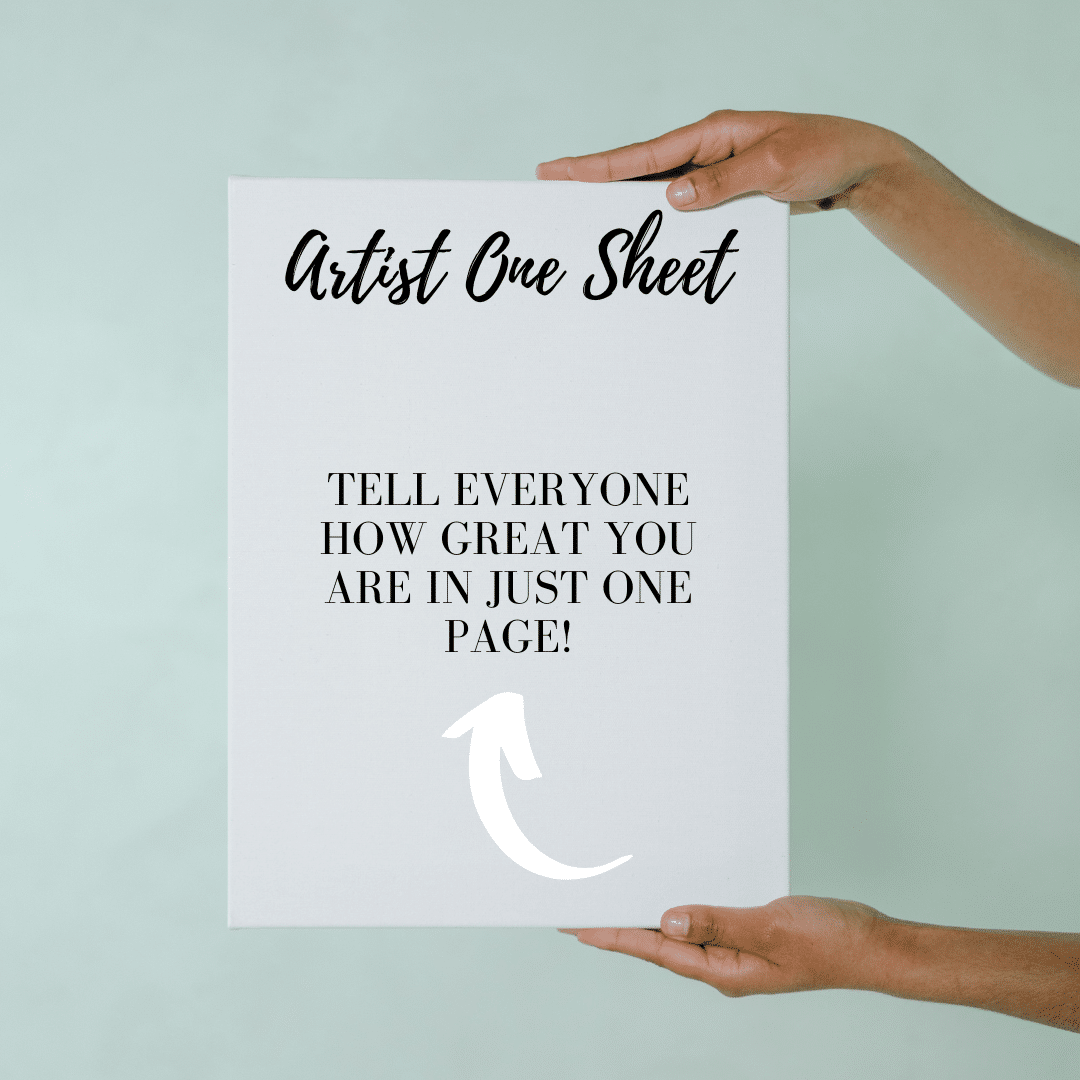 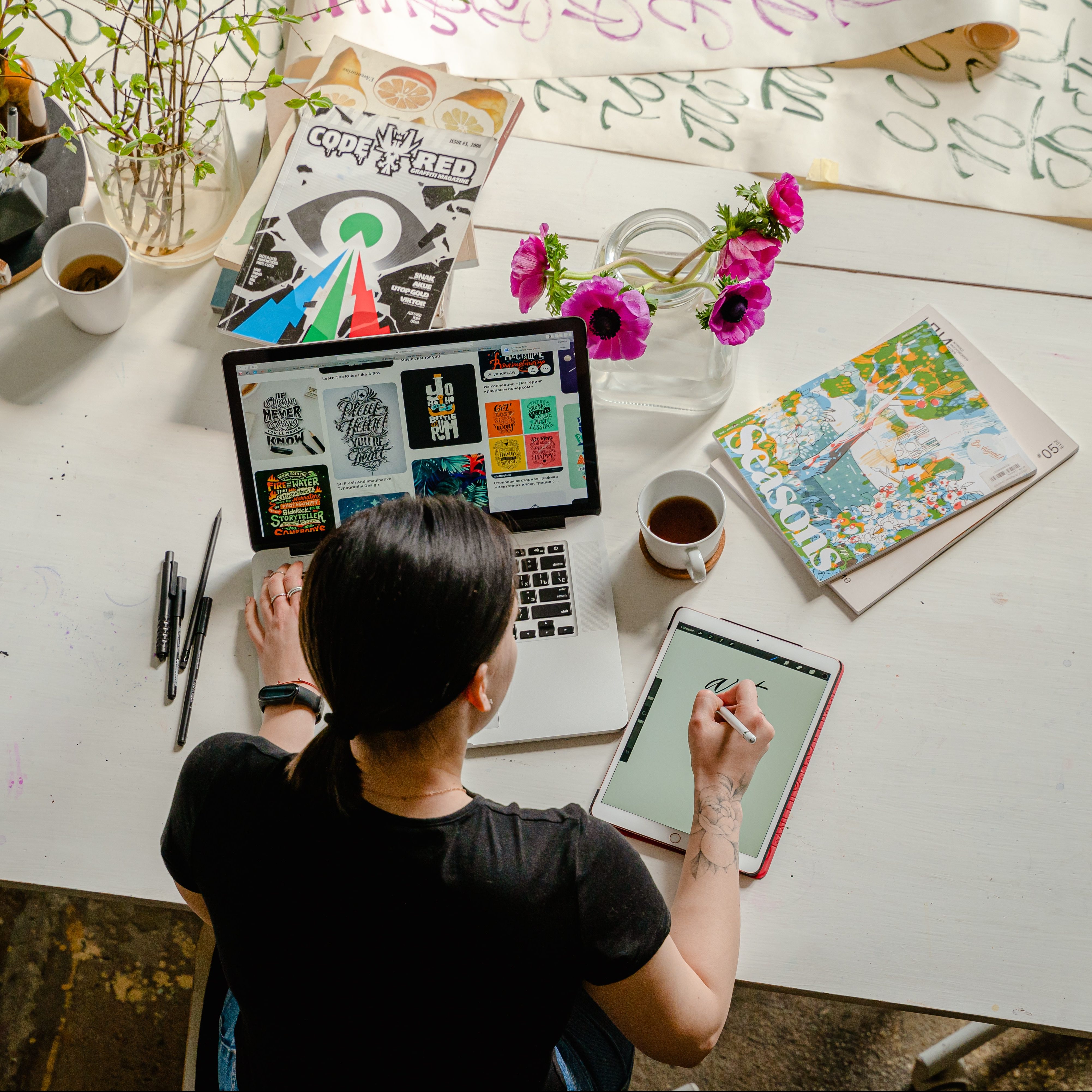 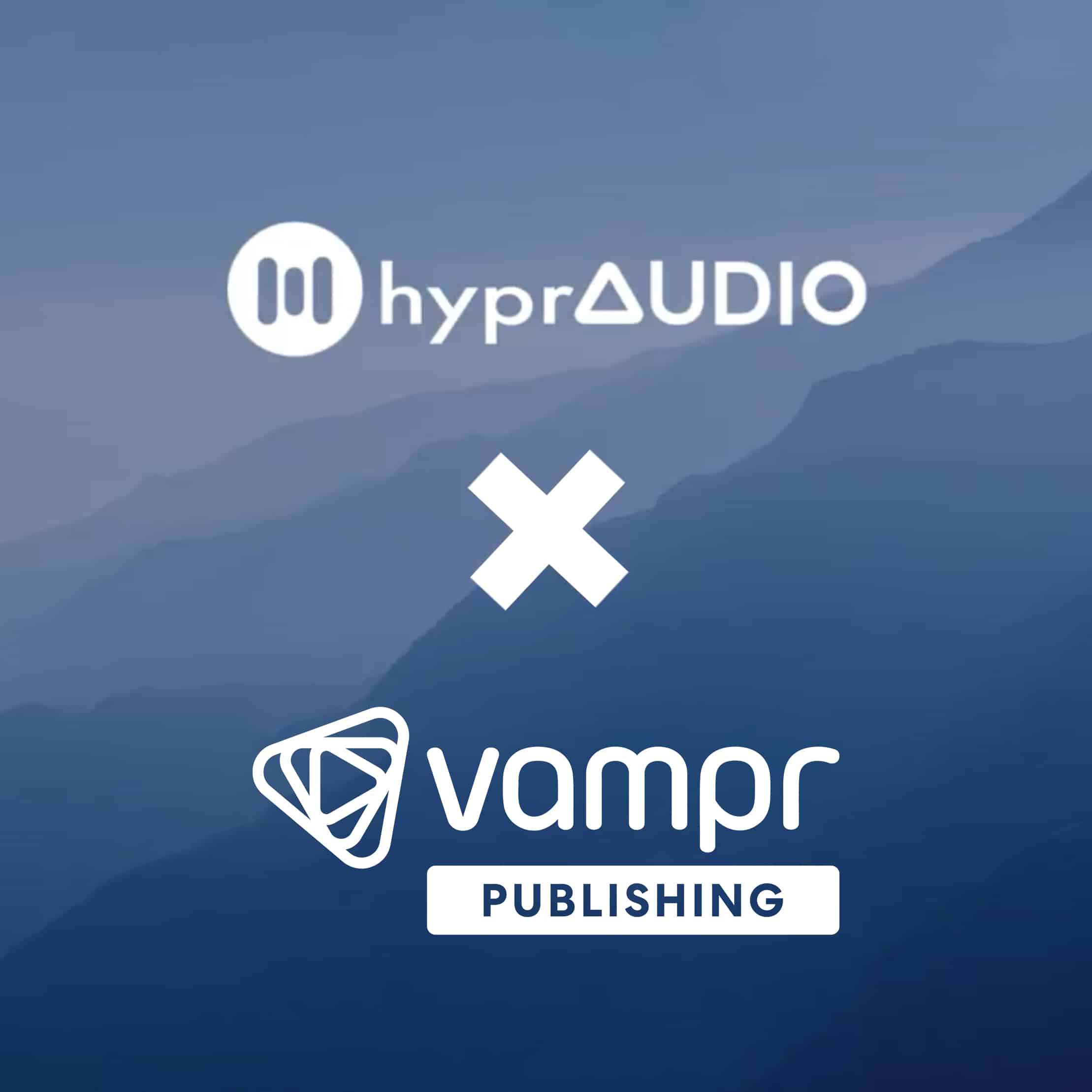